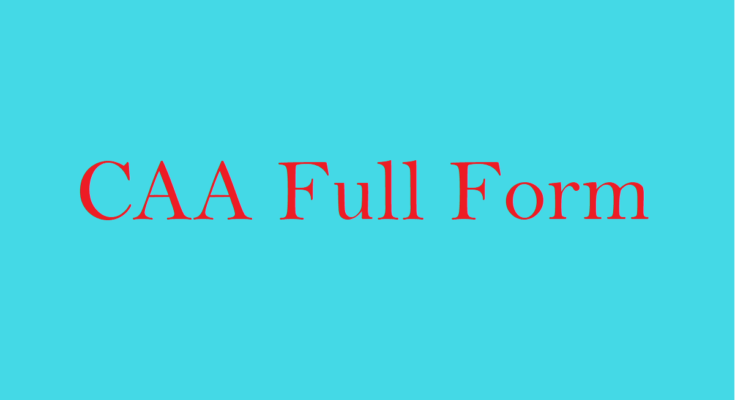 The bill is intended to redefine the definition of illegal migrants. This act amends the Indian citizenship act, 1955 to grant Indian citizenship to illegal migrants or refugees of six communities Jain, Hindu, Jain, Parsi, Christian and Buddhist from three countries namely Bangladesh, Pakistan, and Afghanistan. This bill is for the migrants that entered India before 31 December 2014 and as of now living in India without documentation. So, the cut-off date for Indian Citizenship act is 31 December 2014.

Besides this, this act is for the minorities that are forced to compel to take shelter in India due to their exploitation in their native countries on the ground of their religion or religious persecution. These migrants after having the Indian citizenship can live anywhere in the country and have all the rights that an Indian citizen is entitled to have.

This bill does not include the Muslims from these countries as they are not minorities in these countries. Besides this, Sri Lankan Tamils in India, Rohingyas from Myanmar, and Tibetan refugees are also not included in this bill.

1. As per the Citizenship Act 1955, an OCI card can be given to a person if he or she fulfils one of the following conditions:

Now as per the CAA 2019 such OCI cardholders will be allowed to work, study and travel in India.

2. As per the Citizenship (Amendment) Bill 2016, the OCI cardholder’s citizenship can be cancelled due to the following reasons

Now as per the CAA 2019, one more reason for the cancellation of citizenship has been added which is a violation of any law that is in force in the country

3. On getting citizenship through CAA 2019, a person will become Indian Citizen from the date of their entry that can be on or before 31 December 2014

Why the CAA (Citizenship Amendment Act) was opposed?

Besides this, the CAA was also opposed by some groups in India as it does not grant citizenship to illegal Muslim migrants of the above mentioned 3 countries. Thus, it has also been linked with the violation of provisions of article 14 of the constitution of India that restricts discrimination among the people based on the caste, religion, place, sex, etc. 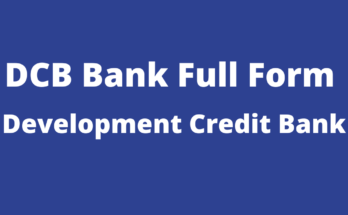 What is the full form of DCB 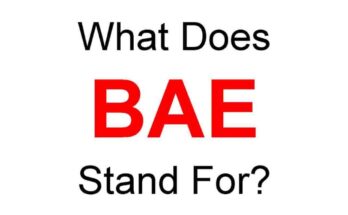 What is the full form of BAE 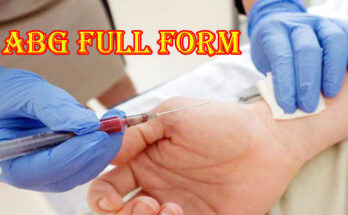 What is the full form of ABG